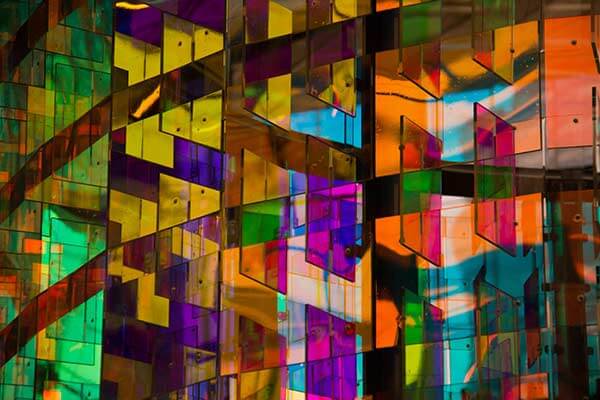 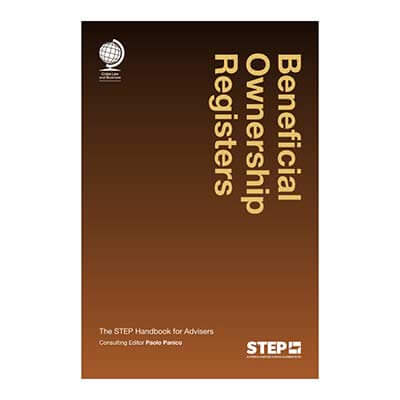 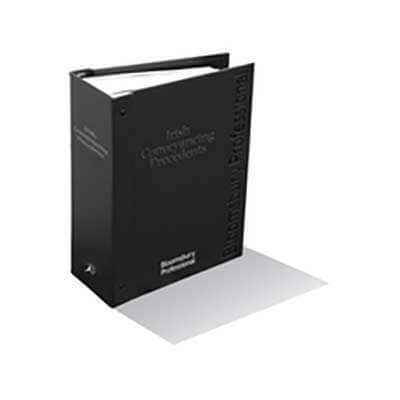 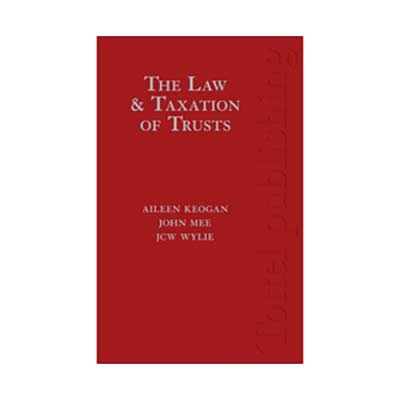 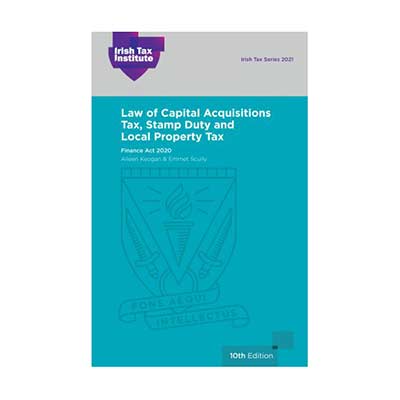 Including the Changes under Finance Act 2012

Since the Irish Finance Act 2012, it is now ever more important to carefully manage an Irish estate which provides for a discretionary will trust. Delays within the estate before the trust assets are actually transferred over to the trustees can result in the accumulation of taxes that might otherwise have been avoided.

Since 1 December 1999, a discretionary trust, whether an Irish trust or one based offshore, is within the charge to capital taxes in Ireland in the following instances:-

Therefore the domicile of the disponer is no longer relevant in most instances. Residence of either the disponer or the beneficiary has been the crucial factor for trusts set up since 1999.

The rate of gift/inheritance tax in Ireland is 30% after thresholds are applied. The relevant threshold applicable is determined by the relationship between the disponer and the beneficiary. While lifetime transfers are possible, because both gifts and inheritances aggregate in calculating the thresholds a gift does not always produce an Irish tax saving.

Ireland only has formal double taxation treaties with the UK (inheritances only) and the US but there is some provision for unilateral relief from double taxation. Care must be taken in matching when the taxes are triggered in Ireland to avail of any double taxation relief.

Gift tax and inheritance tax (together known as Capital Acquisitions Tax (CAT)) arise when a benefit is taken. Therefore until an appointment is made or is deemed to have been made from a discretionary trust, no CAT arises.

An initial levy of 6% of the capital value of the assets in the trust generally arises on the creation of a discretionary trust. An annual levy of 1% arises on 31stDecember each year after so long as that trust remains discretionary. The annual levies do not arise until after the initial levy has arisen. If the entire trust is wound up within 5 years of the date of death, the 6% initial levy can be reduced to 3%.

The levies do not arise until there are no principal objects (usually the child of the disponer) under age 21 in the trust and, in the case of lifetime trusts, the settlor has died. There are exemptions to the levies under certain conditions.

Finance Act 2012 and administration of estates with discretionary trusts

This case had been welcomed at the time as it reflected the practical reality that there may often be a long administration period in an estate, e.g. where there was litigation in the estate or very complicated assets to deal with. The case had ensured that the levies would not accumulate for that administration period.

However Finance Act 2012 has now reversed the effect of that decision in relation to deaths arising on or after 8 February 2012. Now where a discretionary trust is created under a will (or codicil) of a deceased person, the property is deemed to become subject to the trust at the date of death of the deceased. The date of death is therefore the chargeable date for the initial levy and thus the annual levies arising after that.

The legislation as drafted appears to capture discretionary trusts that are created under Wills but which are not intended to come into effect until after a prior interest in possession has expired. However Revenue have confirmed through TALC (Tax Administration Liaison Committee) followed up by a Revenue eBriefing that no charges to discretionary trust tax arise while a person is beneficially entitled in possession to a limited interest in the trust property.

Reassuringly although the charge arises at the date of death of the deceased, the valuation date for the payment of the tax remains the same (in the case of trusts of the residue that is usually the date of ascertainment of the residue). Therefore although the levies may be accumulating, they will not be payable (and interest for late payment will not therefore arise) until after the trustees have retained assets out of which they can pay the relevant charge.

The Finance Act 2012 change will have an impact on the management of estates where discretionary trusts are involved. If it takes a number of years to administer an estate, annual levies will accumulate during those years.

As practitioners, we need to be mindful of administering in a timely manner any Irish estate which provides for a discretionary trust to minimise the accumulation of levies.

In addition, the executors may wish to inform the trustees of the fact that levies might accumulate so that the trustees can seek advice on how best to minimise such levies, in particular bearing in mind that the cut off date for the refund of half of the initial levy remains at 5 years from the date of death. 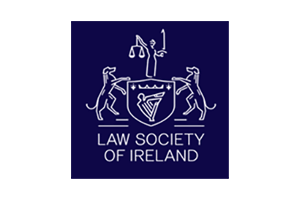